As we have seen in the sheet dedicated to Gutturnio, Barbera, despite the enormous rooting in the national wine scene achieved in recent decades, is not among the most traditionally vine varieties. But if the name no appears before the eighteenth century, its origin is certainly not alien, and it is at least probable that it is the same variety that the botanist of the fifteenth century Piero dè Crescenzi, in his “Treaty of Agriculture”, called “Uva Grisa”, or “Grisola”, despite the dark red color make you lean for different stories. Universally recognized, however, is the attribution of the definition Barbera, which is universally ascribed to Count Nuvolone Pergamo, speaking of a variety grown in Alba identical to the Ughetta of Vercelli and Vespolina di Novara. However, today it is a vine that binds its name to Piedmont, yet, on its real origins the mystery is still dense, since the studies on the DNA of Schneider, Boccacci and Botta of 2003 have not revealed significant correspondences with any other grape autochthonous territory.

* Ampelography is the discipline that describes and classifies the vines in terms of external morphology (shoots, leaves, bunches, grapes).

The wine obtained from the Barbera vine is ruby ​​red in color, intense. On the palate it is floral, spicy, full-bodied. These are almost exclusively ready-to-drink wines, simple and pleasant. The panorama of the italian enoiche denominations it foresees the use in 3 Docg and 34 Doc, including the Doc of “Colli Piacentini”, where the Barbera must be present in a minimum percentage of 85%. In the case of the still version, as well as in the sparkling version (which includes a maximum sugar residue of 17 gr / lt and an evanescent froth), it is a ruby ​​red wine with a vinous, distinctive scent, dry or mellow in the mouth , savory, slightly tannic, calm. From a more technical point of view, the minimum total alcoholic strength by volume, to be regulated, is 11.50% vol., The minimum total acidity 5.5 g / l, and the minimum non-reducing extract: 20.0 g /the.
The “Barbera dei Colli Piacentini“, by its nature, is to be drunk with dozens of traditional dishes, not so much with meat and game, but with appetizers, starting from local meats and cheeses, but also with fried dumplings and the countless sauces of the Piacenza cuisine. It is also excellent pairing with cappellacci and lasagne, as well as with eel, river fish by its fat nature, a quality that goes well with the degreasing skills of a Barbera!

Barbera wines of our cellar 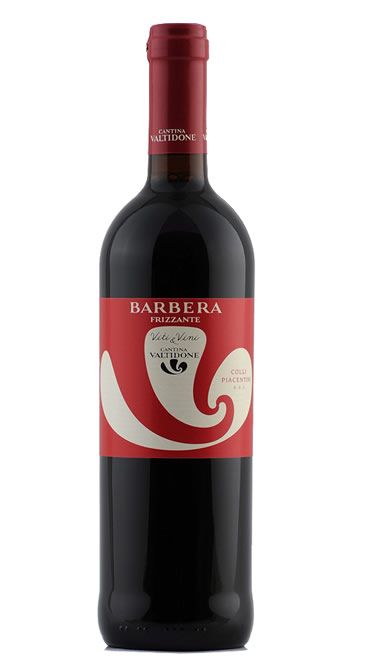 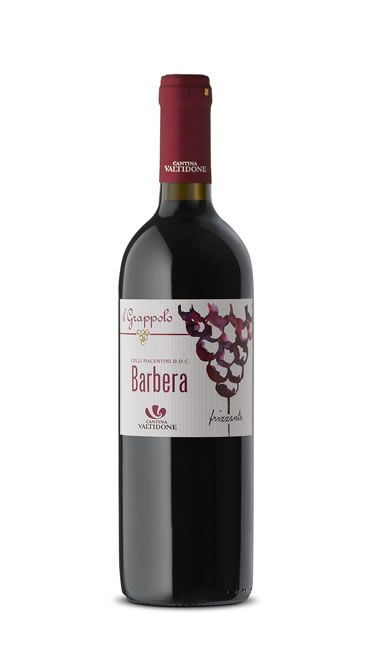 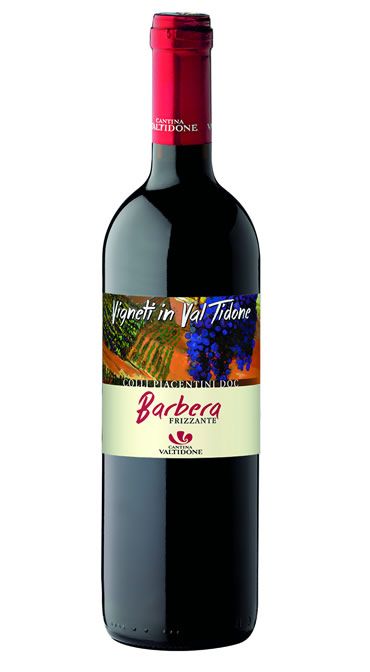 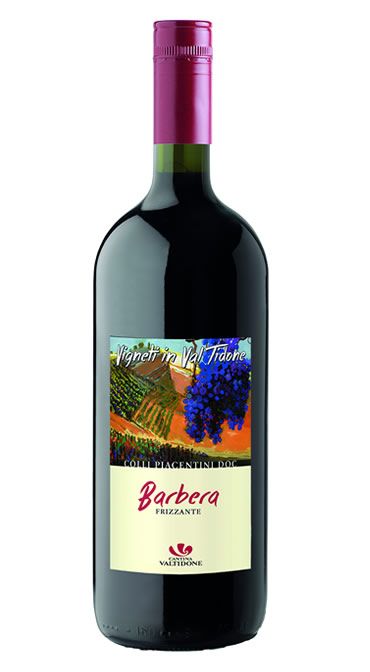