Like many Italian wines, Gutturnio also boasts noble and distant origins. In fact, it seems that Lucio Calpurnio Pisone, a prominent politician of the first century BC, codified its production in Roman times. C. First commissioner, then construction, then consul, was none other than the father-in-law of Julius Caesar: his daughter, Calpurnia, became the third and last wife of the emperor. The mother, on the other hand, was Piacenza, and to this particular is made the story of Gutturnio to Lucio Calpurnio Pisone, whose passion for wine, after all, was largely ridiculed by Cicero in his “In Pisonem”, a speech in which The speaker hurled himself against the political choices of Pisone who, in response, decided to exile him, in 54 a. C.
In more recent times, the name Gutturnio returns only in 1938, on the proposal of the oenologist Mario Prati, inspired by the discovery, which occurred a few decades before (in 1878) of a large silver cup, the “gutturnium”, on the banks of Piacenza Po. The following year, in 1939, the name Gutturnio finally ends up on the label of a bottle of wine for the first time. It became, in 1967, one of the first Doc of Italy, and it is the same year that regulates the production, indicating, in the following years, the various types: Gutturnio Classico, Gutturnio Classico Riserva, Gutturnio Classico Superiore, Gutturnio Frizzante, Gutturnio Riserva and Gutturnio Superiore, all, however, produced by two vines symbol of Piacenza area, Barbera and Croatina. 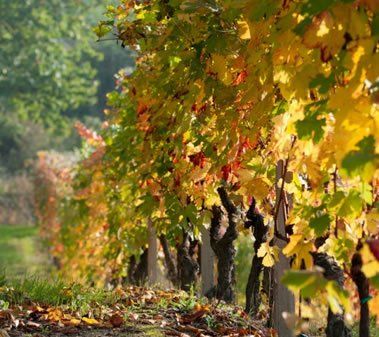 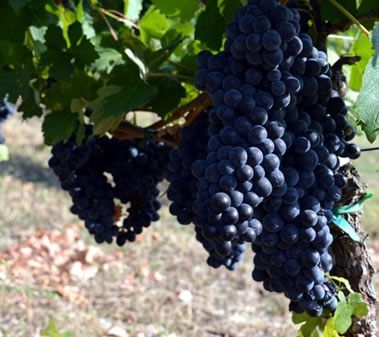 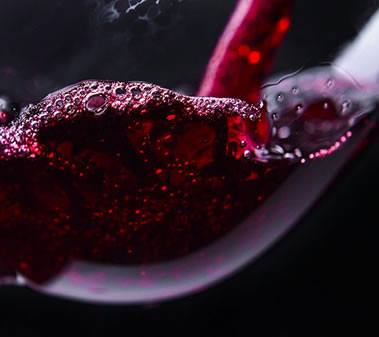 But let’s find out, from an exquisitely ampelographic point of view, the two main vines of Gutturnio, as mentioned, Barbera and Croatina.
Let’s start with Barbera, one of the five most common autochthonous varieties in Italy, present almost in every region, but also among the fifteen most planted varieties in the world. The origin of its name is not clear, but the first area of ​​diffusion is without major doubts in the Monferrato, even if today Barbera rhymes with Piedmont and Lombardy. According to the historic Piedmontese winemaker Pietro Ratti is probably linked to the word “barbarian”, but that of Barbera is a story to say the least jagged, there is no trace until the eighteenth century, as Ian d’Agata recalls in his “Native Wine Grapes of Italy “. Barbera is linked to the contemporary Italian wine, for better or for worse, especially Piedmontese, and if in the 2000s it lost something in terms of popularity, at least in Italy, the US seems to fall in love, even though in California it had arrived already around 1880. It presents a medium-large, pyramidal cluster, compact, medium-small, ellipsoidal (e.g. oval) and dark-colored berries. It gives a wine, citing the National Register of Vine Varieties of the Ministry of Agriculture, with an intense ruby ​​red color, vinous aroma; adequate alcohol content (11.7%), good body, moderate acidity, balanced and round taste, persistent.
The Croatina, on the other hand, is intrinsically linked to Lombard viticulture, more specifically from Oltrepo Pavese, and in particular from Bonarda. Known since the Middle Ages, it probably comes from the area of ​​Rovescala, in Lombardy, and we owe the first official description to the botanist Giorgio Gallesio, in 1831. Grape variety is not the easiest, with irregular yields and great sensitivity to the diseases of the vine, like the downy mildew, however, enjoys a great resistance to oidium, is today still widely spread in Lombardy, Piedmont and Emilia Romagna. From the visual point of view, it has a large, conical, winged, compact bunch, the berries are spherical and of average size, and the wine produced if it is pure, is drinkable and generally ready to drink.

Given the various variations, it is rather difficult to indicate a typical combination for Gutturnio: if in the firm types (Gutturnio Classico, Gutturnio Classico Riserva, Gutturnio Classico Superiore, Gutturnio Riserva and Gutturnio Superiore) it is with meat, from boiled meat to roasts braised meats and grilled meats, in its sparkling version (Gutturnio Frizzante) bestows alongside cheeses, cured meats and first courses of the Piacenza tradition, such as salami, coppa and pancetta Dop, but also stewed anolini, the tortelli with the tail and the even more typical “pisarei and fasö”. 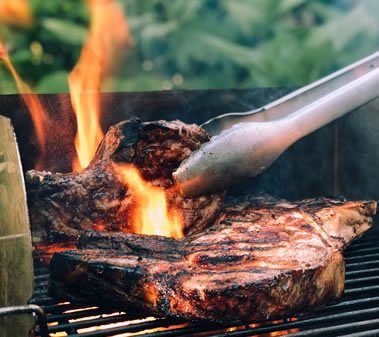 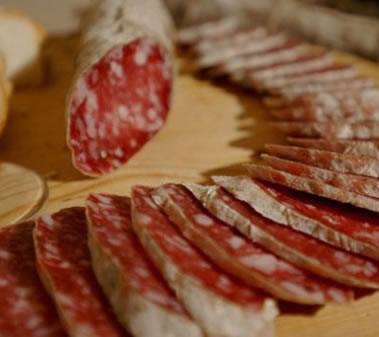 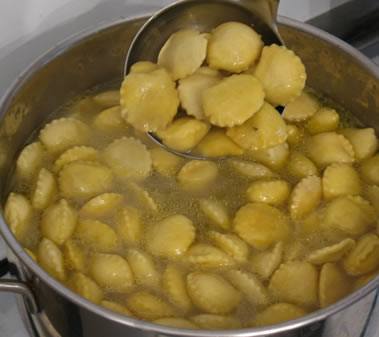 Gutturnio wines of our cellar 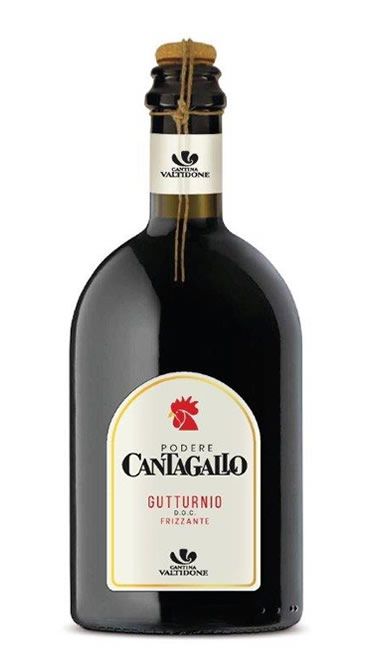 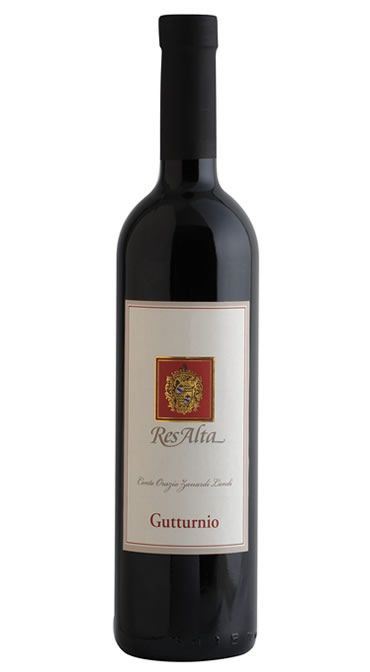 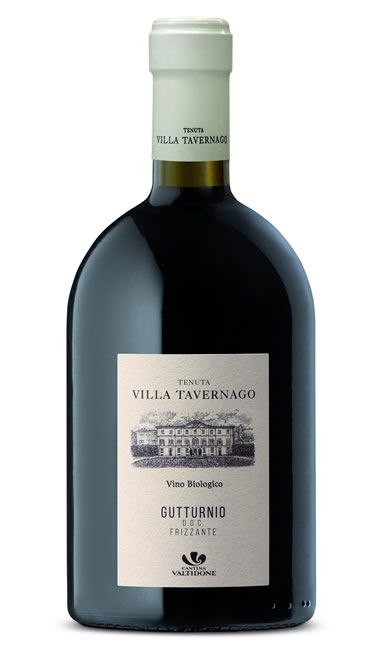 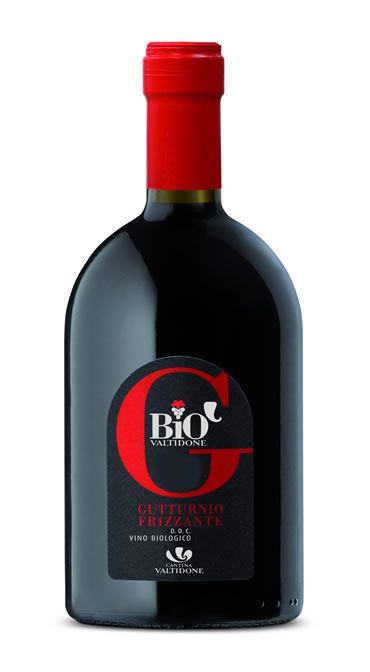 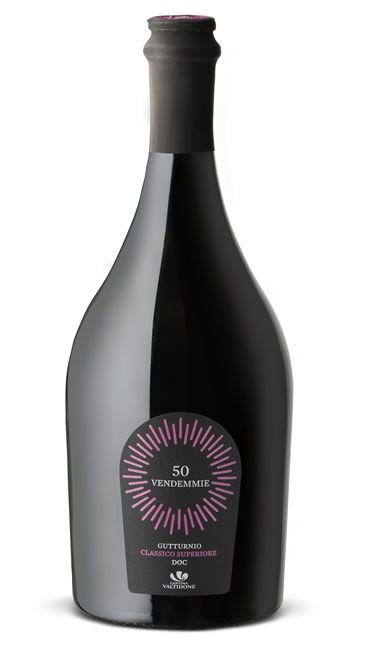 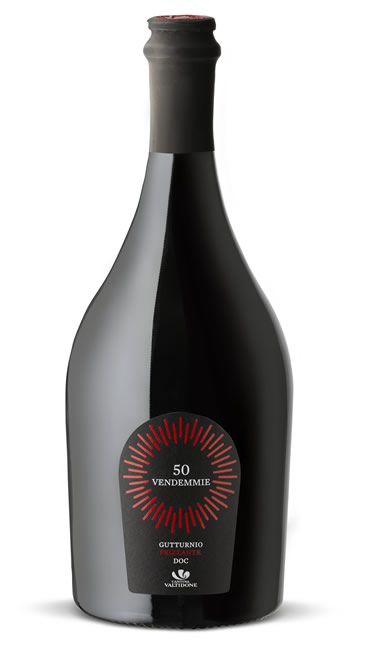 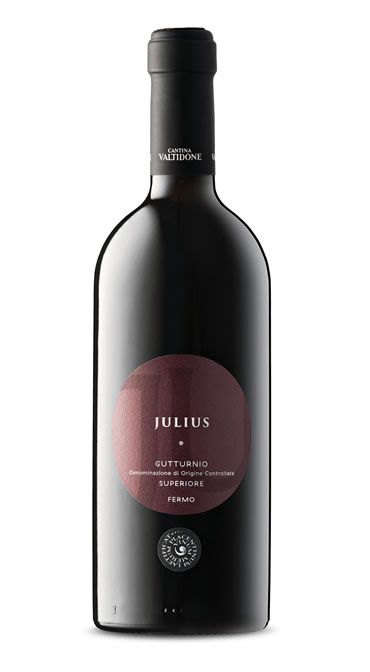 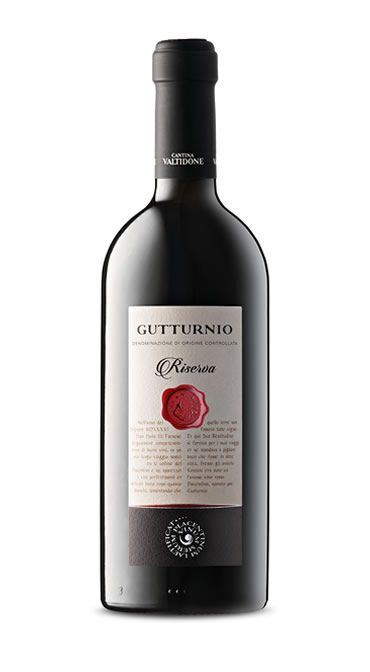 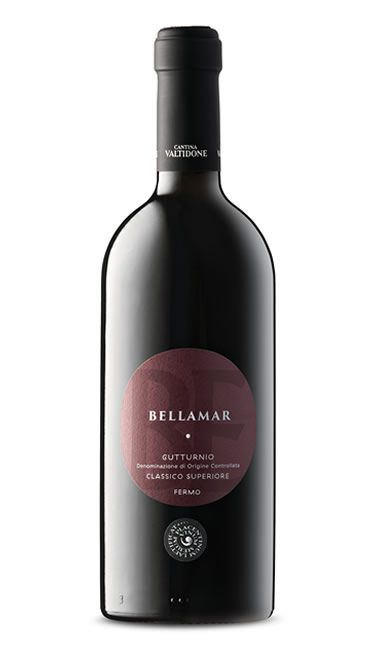 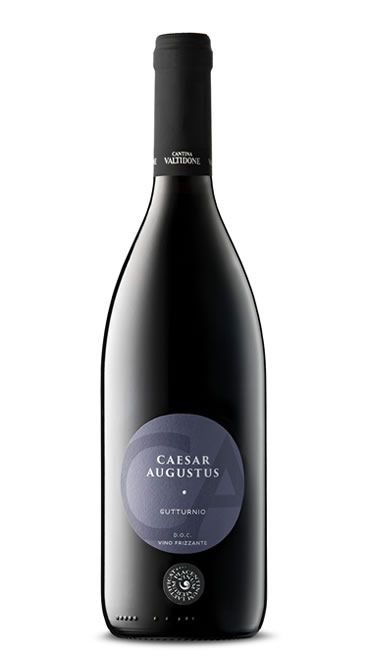 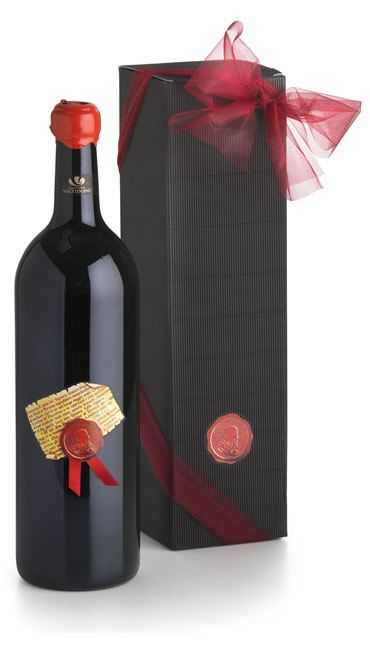 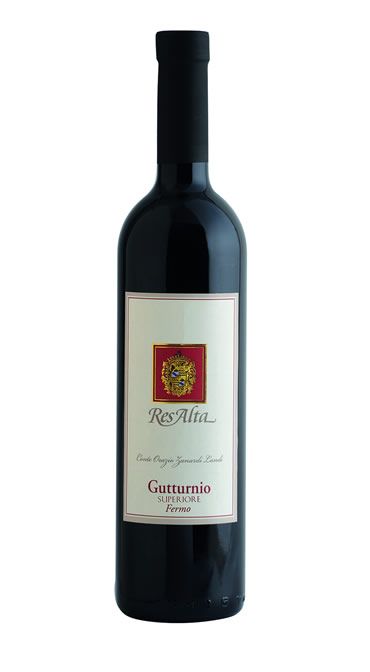 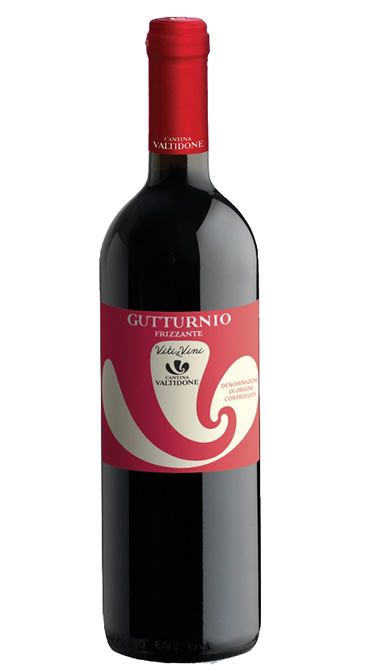 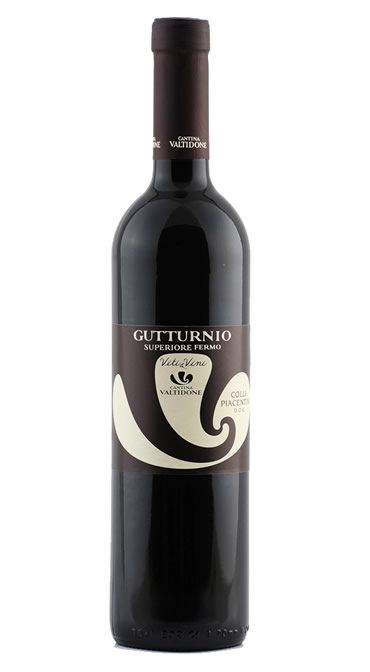 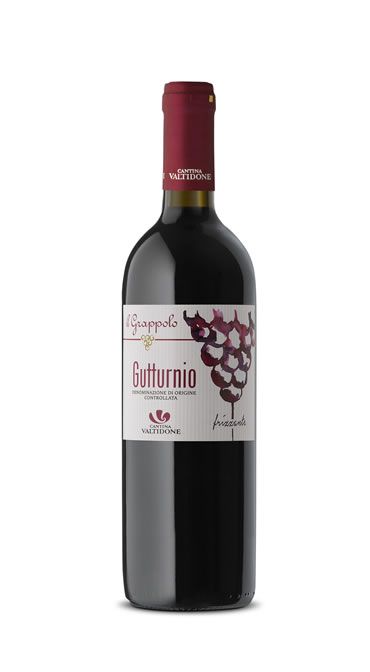 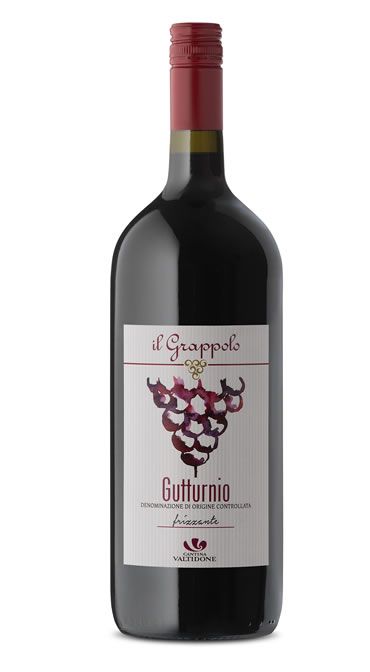 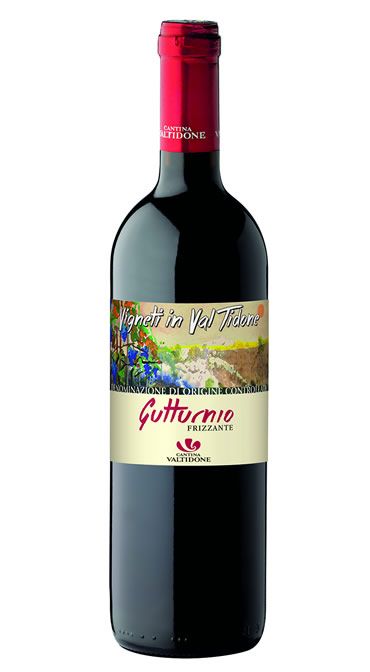 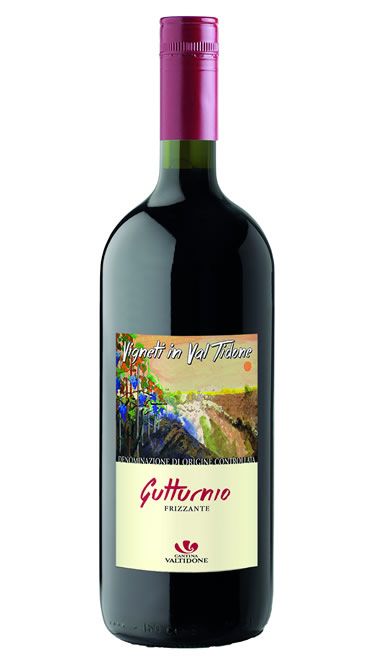